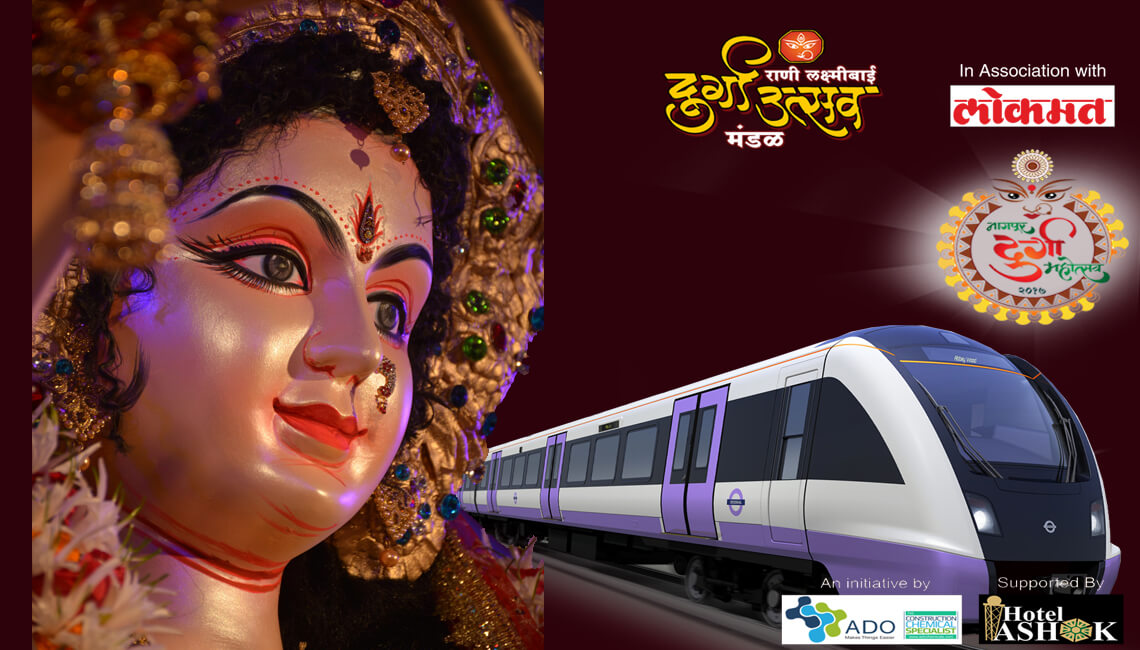 The Mandal would be showcasing his life’s journey through a pictorial gallery and high definition audio-visual mediums.

Rani Laxmibai Durga Utsav Mandal is known to organizes a slew of socio-cultural and religious programs depicting issues like India’s freedom struggle, illiteracy, autism, environment and child labor among others which are of immense importance to protect and nourish India’s cultural Heritage.

The Mandal dedicates the event to noted freedom fighters, every year. The committee sets up their pictorial gallery depicting their monumental contribution to country’s freedom struggle. The mandal wishes to pay an illustrative tribute to the revolutionary freedom fighters, whose efforts played a significant role in India achieving independence from the repressive British regime.

The pictorial gallery and socio-cultural programs are the USP of the Mandal. Like the trend every year, this year too, the Mandal would be hosting a cultural extravaganza. Programmes  have been scheduled where acclaimed artists like Shri Anup Jalota, Sonia Parchure, Savaniee Ravindrra, Rahul Solapurkar and many more would be performing live during the festival with colorful folk Groups.

USP of this year’s grandeur

This year, the devotees will experience something which has never been seen before, the aura of the event will simply spellbind them.

The Mandal is pleased to announce that this year it will be a grand affair of glitters as Nagpur will witness the magic of 3D lighting which is also the first in central India. Designed and installed by world’s most renowned lighting Artists from the majestic city of Chandan Nagar (west Bengal).

Rani Laxmibai Durga Utsav Mandal is known to follow traditions, keeping up the heritage, we are delighted to inform that our Mandal’s 24 x 22 feet Maa Durga idol will be crafted by the eminent idol artists (Murtikaar) who are considered worldwide as legends of their art. The idol will be crafted solely by the mud brought all the way from the holy Ganga.

The Flow of the Events will Be as follows:

GhatSthapana: On this day, the proceedings of Nagpur Durga Mahotsav will formally begin. Also, the inauguration of Shaheed Bhagat Singh Pictorial gallery will take place.

Volley ball ground at Laxmi Nagar will transform into the Station after the inauguration of  Laxmi Nagar METRO. Devotees will have the glimpse of the replicas of the mighty Eiffel Tower and London Bridge through 3D lighting.

A mesmerizing Feature film depicting the life of Shaheed Bhagat Singh And his struggle for Independence will be showcased for the audience.

Sonia Parchure: Highly acclaimed choreographer and Kathak Maestro Mrs. Sonia parchure along with her team of 45 + talented dancers from Mumbai will grace the stage by her scintillating moves Of Ballet on Sant Dnyaneshwar and enthrall the audience of all sorts.

Savaniee Unplugged: Noted Singer and stage performer Savaniee Ravindrra who was also among the five finalist 2011 IDEA Saregama Singers is all set to soothe your ears with her serene and melodious voice.

Talk show of Tough Super Cop Vijay Raman: Retired super cop Vijay Raman will be participating in a live talk show. His flawless & thrilling career ranges from hunting down dacoits in the Chambal ravines to killing the mastermind of the 2001 Parliament attack, Jaish-e-Mohammed Kashmir Chief Shahbaz Khan a.k.a Ghazi Baba and many more feats. The event will be conducted by well known Star Anchor Devika Nadig.

Local cultural programs by kids: Children are the energizers of every cultural event. A host of mesmerizing performances is awaiting their audience.

MahaGarba, Navachandi Yadnya, Mahaprasad: ‘MahaGarba’, ‘Nav Chandi Yadnya’ are regular features of our Mandal since its inception in 2006, and much popular among the locals.

Be a part of the celebrations with your family and friends lets experience the win of good over Evil. 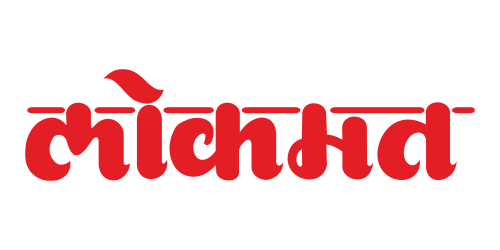 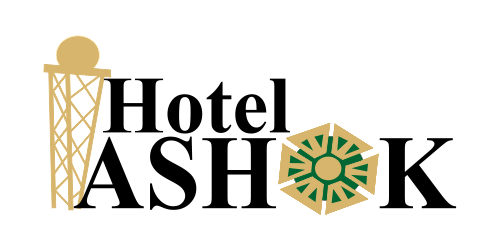 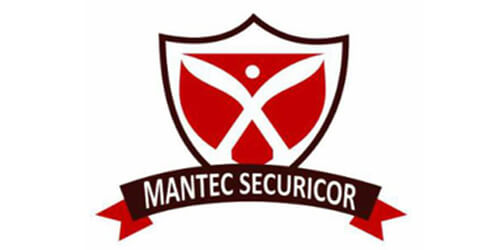 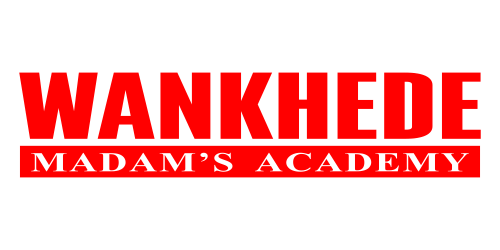 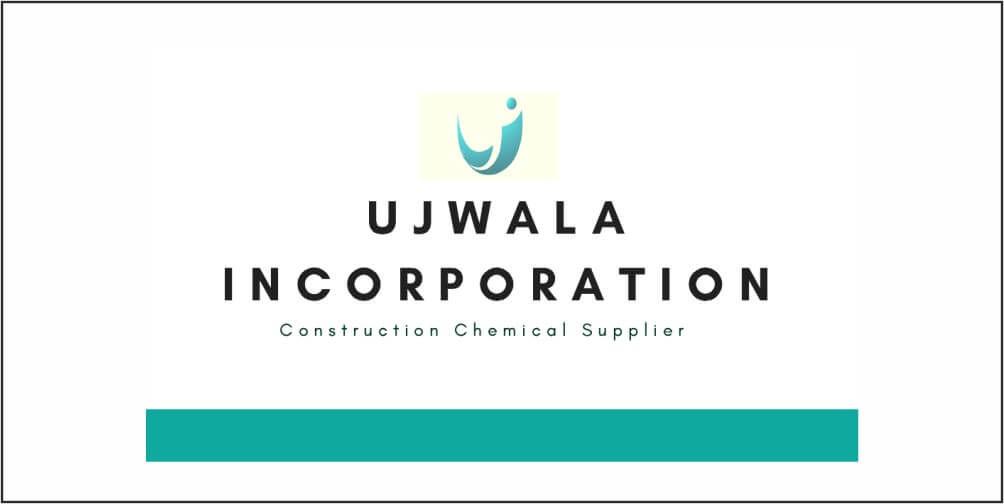 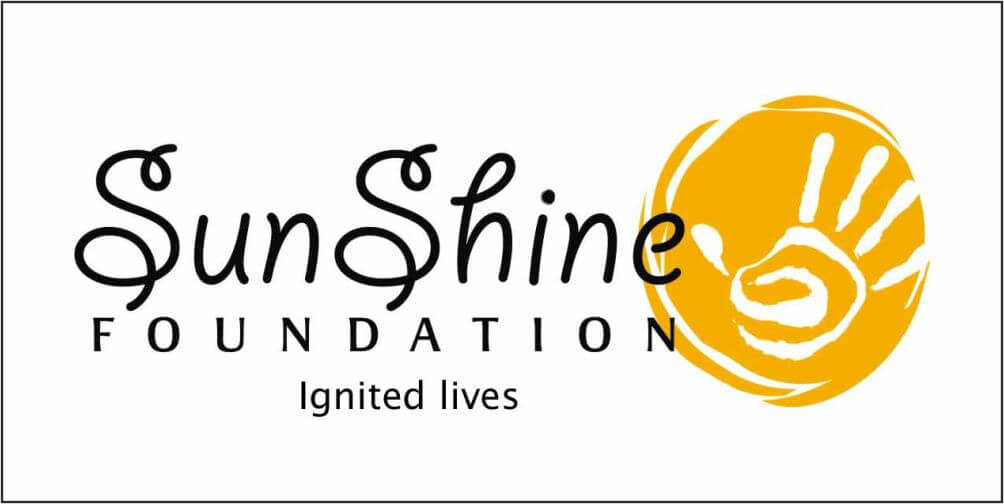